Portrait of a Lady on Fire, A Secret Love 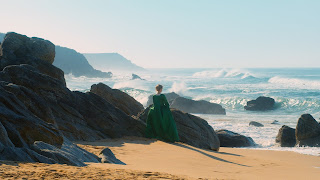 There's a theme this week with our latest podcasts (we'll see if you can discern what it is).

First up, Ashley & Matt review the critically-acclaimed film from last year about two women who develop an attraction for each other in late-eighteenth century France.

Then, it's a new Netflix documentary about a lesbian couple who were together over 70 years, and their lives as they navigated both a hostile and accepting world during the intervening decades.

We hope everyone is doing okay during these trying times. 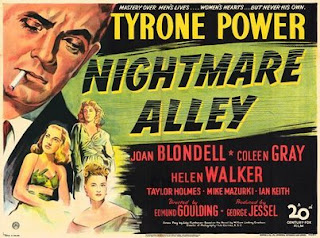 Tyrone Power, Joan Blondell and Coleen Gray star in a riveting noir classic about a smooth talking man who gets his start in the circus, then moves on to his own popular act in Chicago. It all begins to crumble around him when he meets a shady psychologist. Will McKinley joins us to discuss 1947's Nightmare Alley .
Read more

12 Days of Christmas: The Knight Before Christmas 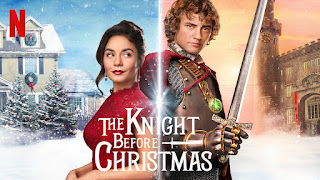 On the night before Christmas, we talk about a The Knight Before Christmas , where a fourteenth century squire magically travels to 2019 Ohio to earn his knighthood (and, of course, fall in love along the way). Rachel joins us to talk about this Netflix holiday romcom.
Read more 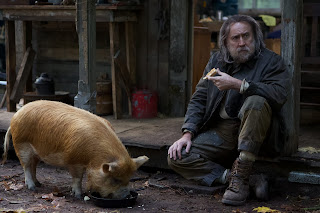 We've got a trio of new episodes this week! Ryan is back with us to review The Green Knight, Pig , and The Suicide Squad .
Read more