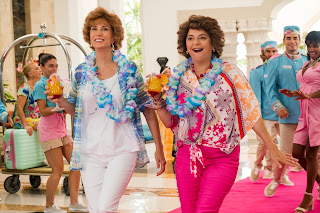 First up is The Kid Detective. A 30-something guy who solved petty crimes as a teenager... solves petty crimes as an adult, until a client asks him to solve a brutal murder. Ashley & Matt review this recent film starring Adam Brody.

Then, we discuss Barb and Star Go to Vista Del Mar, a new comedy written by Kristen Wiig and Annie Mumolo, starring themselves in the lead roles, along with Jamie Dornan. Matt & Ashley have a lively discussion about the film. 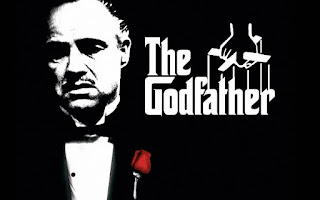 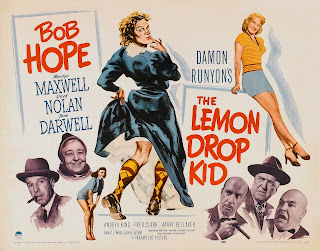 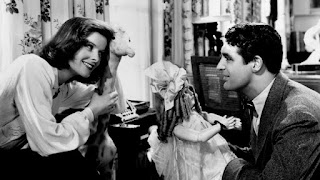 We've got a lot to say about the 1938 classic  Holiday  in our latest episode! Will joins us again (becoming an annual December tradition), and we talk about the Depression-era dramedy about mismatched lovers, what we want out of life, and the importance placed on money. It's a long discussion, so settle in and give our latest Criterion episode a listen!
Read more